How do you provide a successful education campaign during a pandemia?

World Water Day (WWD) is celebrated every year on the 22nd of March all over the world to highlight the importance of freshwater. Gdańsk Water Utilities (GIWK) is one water company working to be part of this international event. 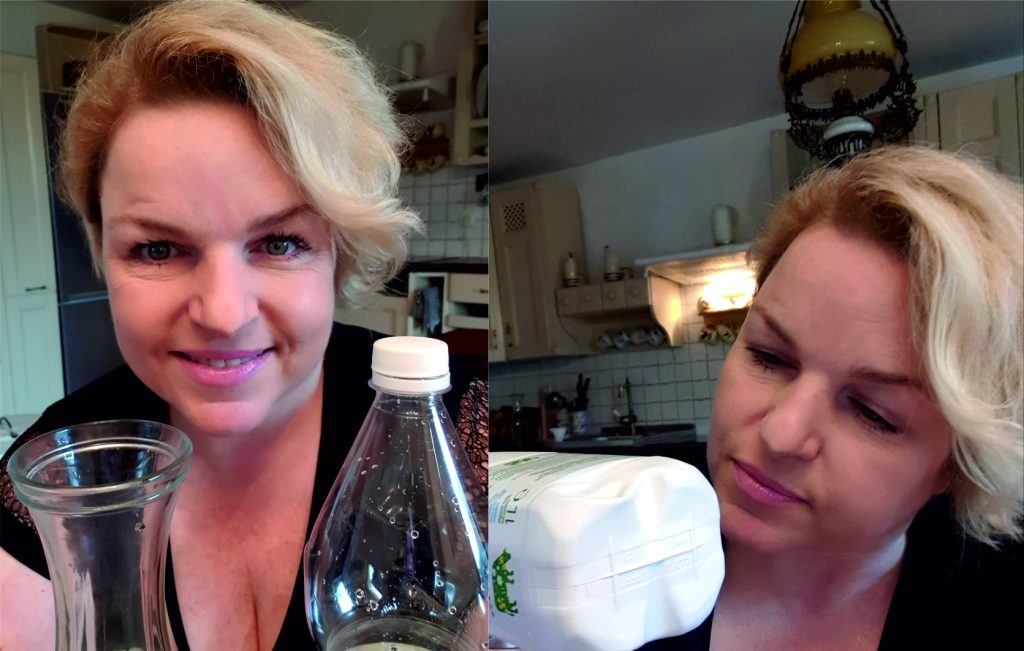 Potable water resources are of a big concern nowadays. Environmental pollution, unsustainable water use, increased consumption of goods – these are the reasons influencing the risk of potable water lack in many countries now and in the nearest future. Therefore, rising awareness in this field both occasionally and on regular basis is very important.

In our daily work we see that the best way to reach people and influence their everyday routines is to educate them via face two face contact, and the celebration of WWD is the best occasion for it. Hence, every year in March Gdańsk Water Utilities (GIWK) used to organise dedicated education campaign including outside event in the happening formula. Unfortunately, although such event was previously planned also in this year, due to pandemic situation it had to be cancelled. Facing this unexpected reality GIWK had to change the plans and “move” the campaign to the virtual space, in which our social media profiles (FB and blog) were used as the main communication channel.

GIWK decided to keep the slogan “moż/rze bez plastiku” that was invented and adjusted to WWD 2020 message, which was about water and climate change. This slogan is very tricky in Polish language, but fits very well to the subject of the campaign, which focuses on plastic and microplastic pollution issues. It is the combination of two words “może” and “morze” which pronunciation in Polish is the same, but the meaning is different. “Może” responds to “maybe” and “morze” responds to “the sea”.

Thus, the slogan has double meaning “Maybe without plastic” with the question mark and “The sea without plastic”, which can be put in one sentence or message “please do consider not to use plastic to save the sea waters and climate”.

The campaign was carried out within almost one month period (16th of March – 11th of April). During that time GIWK published 15 posts on FB, 8 blog articles with nice infographics, and 1 animation with meaningful numbers and figures. GIWK also organised FB competition for the followers in order to develop some additional interaction.

The competition titled “decode the plastic” was about finding the recycling code on any plastic product, take a photo and send it to GIWK with the explanation whether it is so-called “good plastic” or the “bad” one, and the description what the certain product can be replaced with. 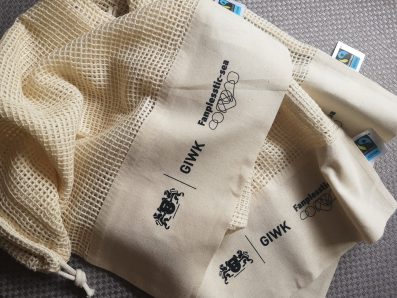 In response we received 100 submissions with different photos and interesting descriptions and so all of them were awarded with 3 nice vegetable and fruits shopping bags.

Perhaps the response was so high because the contest was supported by the ambassador of the campaign – Mrs. Katarzyna Bosacka – well known Polish press and TV journalist .

The post narration was mainly based on some important figures and numbers related to plastic and microplastic pollution, and touching upon the following subjects: 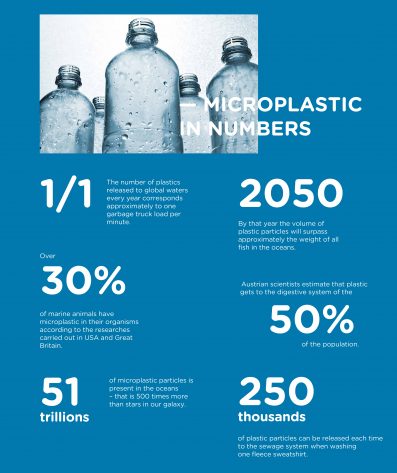 Basic figures and numbers for the campaign narration. 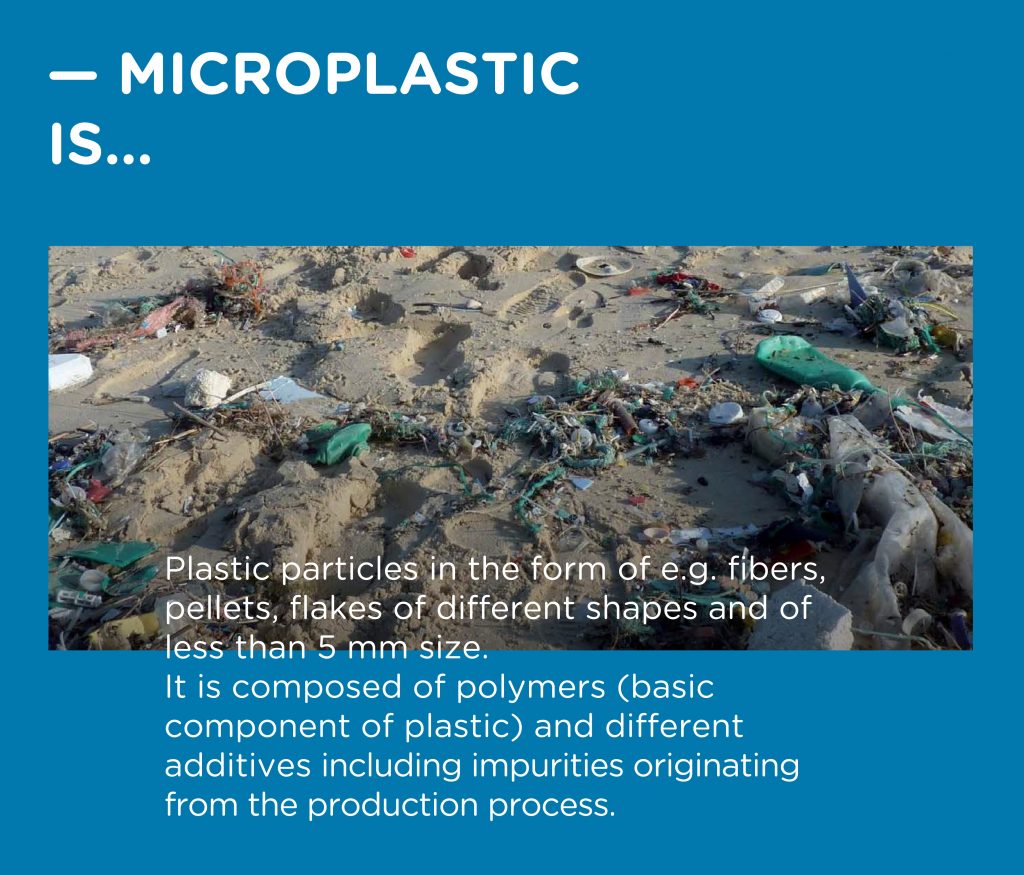 Initial part of the infographic on microplastic.

Every post, besides certain numbers and facts, were filled with tricks and tips for consumers showing that everyone has a role to play and that the huge change can be done by small, simple decisions in our daily life.

Answering the initial question of this article – is it possible to provide a successful campaign even in the middle of quarantine when the direct communication is straitened, GIWK have no doubts to confirm that it is possible if only the campaign is well prepared, well-thought and touches upon important subject of common interest. Additionally, it should bring valuable and reliable information and it should be supported by some engaging activities, which builds up and sustains the community of environmental protection interest.