Flow cytometry – a rapid method to study bacteria in water

To investigate the microbiology in drinking water, methods that require cultivation of mi-crobes are usually used where the growing colonies are counted. These cultivation based methods require an incubation time from one to seven days depending on which types of bacteria are investigated. Cultivation based methods have been used for over a hundred years, are time consuming and only a few bacteria in water can be studied.

In this project, a modern DNA-based technique called flow cytometry is used. With this method it’s possible to investigate the whole community of bacteria instead of just a handful and get results within an hour. The method is based on staining the DNA of bacteria which will emit light when excited by a laser. This makes it possible to count all bacteria but also get a “fingerprint” of the investigated water sample. The fingerprint will differ depending on the bacterial flora, since different types of bacteria have varying DNA content, and thus it’s possible to start comparing the bacterial community of water samples. This method opens up a new approach and possibilities to study and follow the whole bacterial community in water, through water treatment plants and in distribution systems.

This project will fractionate different parts of the fingerprint and look more specifically on which types of bacteria is present in certain fractions of the fingerprint with DNA sequencing. The goal of the project is to get a deeper understanding of the method and evaluate it.

• Which types of bacteria are present in the different fractions of the fingerprint?
• Are there fingerprints that are more desirable in terms of microbial risk? 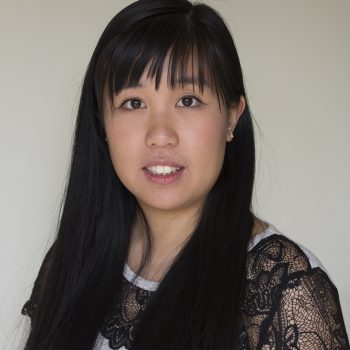 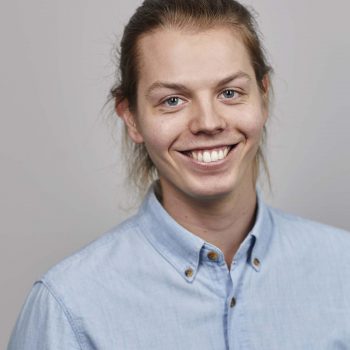