Supply of digested sewage sludge to arable land provides significant carbon storage in the soil and thus contributes to reduced greenhouse gases in the atmosphere.

The project Sludge spreading on arable land has been ongoing since 1981 and is carried out on two experimental areas outside Malmö and Lund, respectively: Petersburg with light clay (14% clay) and Igelösa with medium clay (26% clay). The purpose of the experiments in Skåne is to investigate the effects on soil and crops when sewage sludge is spread on arable land.

The aim of this study was to test three hypotheses. The first hypothesis was that the organic matter content of the sludge is especially important during dry growing seasons. Long time series with harvest data from the two field trials were analysed together with meteorological data on precipitation and temperature. The climate models used did not give unambiguous results when it comes to explaining whether increased soil content through sludge supply can benefit plants during dry periods. On the other hand, there were tendencies towards higher harvests with higher water supply in the sludge-treated trails when it comes to spring-sown crops in Igelösa.

Another hypothesis was that the harvests become more even with sludge spreading. It turned out that sewage sludge does not give smoother harvests but that the variation in the harvests increases, both between the years and within the fields. The variation is eliminated by fertilising with mineral fertiliser NPK.

A third hypothesis was that there is a significant storage of carbon in the soil thanks to the sludge supply, which contributes to a reduction in the amount of greenhouse gases in the atmosphere. Soil analyses on carbon were performed on samples from Igelösa and Petersburg. These showed that the addition of digestate sludge provided a significant carbon storage. Down to a depth of 40 cm, an average of 35% of the sludge had been stored as coal in the ground at Igelösa, while the corresponding figure was 18% for Petersburg. The lower carbon storage in Petersburg can be explained by the lower clay content in the soil (14% compared to Igelösa´s 26%). 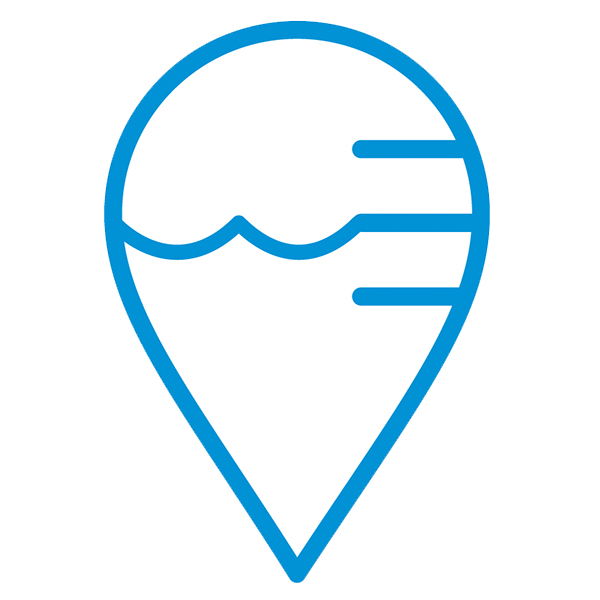